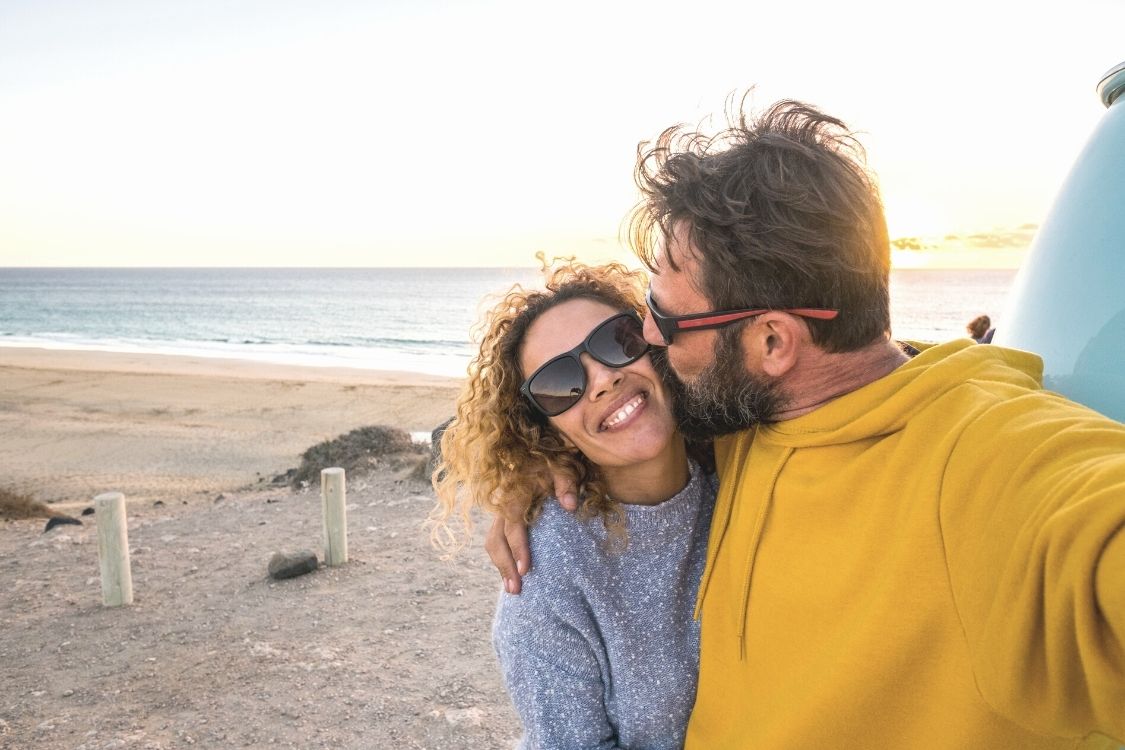 Whatever your personal preference, you will find the ideal pastime for you amongst the many leisure activities in Cyprus. From action packed water sports to finding out about the island’s rich and turbulent history, Aphrodite’s isle has something for everyone.

In this unspoiled Country, flavours seem somehow more intense. And, thanks to the island’s sun kissed slopes, Cypriot wine is a delightful drink, which is quite possibly amongst the most under-rated wines on the planet.

All in all, the island’s slow, easy-going sociable pace of life has much to recommend it to the visitor or prospective property buyer. is to  enjoy the local lifestyle in the Mediterranean sunshine.

Cyprus, the island where, according to legend, Aphrodite, the Greek Goddess of Love was ‘born’ near Paphos. Cyprus has been part of the Egyptian, Greek, Persian and Roman empires. St Paul performed a number of miracles during his visit to the island. Richard the Lionheart married Princess Berengaria in 1191 in what is now Limassol.

Cyprus is only a small country, but it’s the third largest in the Mediterranean. A friendly island with a big smile and a bigger heart – Cyprus and its people offers its visitors a genuine welcome and you soon become friends and part of their extended family. This is one of the reasons why most visitors return again, again and again. Whether for a holiday, retirement or re-location, Cyprus has a lot to offer.

With its spectacular rugged and unspoilt scenery and enviable climate, Cyprus is an island not only for its natural beauty but also a country of contrasts. Whether you choose to relax in the cool, pine-clad mountains, laze on the golden sun-kissed beaches or simply strolling through the timeless villages scattered on the hills. The contrast in Cyprus between the modern cosmopolitan towns and luxurious beachside hotels can be exchanged for large areas of natural, unspoilt countryside.

In Cyprus all distances are easily manageable, with modern roads and highways. For the more adventurous, choose a secondary route or two and discovery the real Cyprus.

It is a land whose history and culture goes back 10,000 years so there is something for everyone – Neolithic settlements, ancient burial chambers, Greco-Roman temples and amphitheaters, Roman villas with mosaic floors, old Christian basilicas, Byzantine churches and monasteries with beautiful wall-paintings, mediaeval castles, Islamic monuments, to name but a few. Limassol Area boasts a variety of Wineries beginning from Erimi to Troodos.

Signing a Property Contract in Cyprus 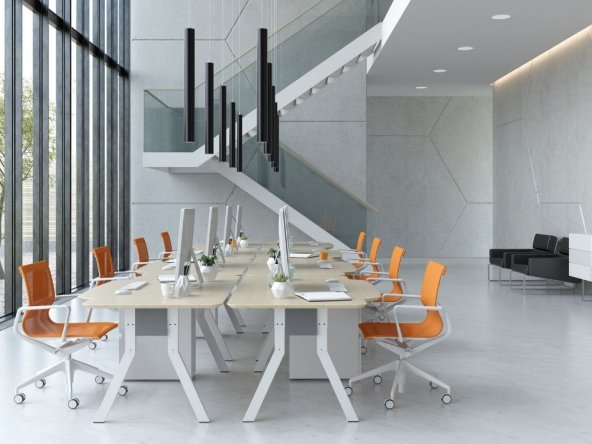 Signing a Property Contract in Cyprus

Negotiation and Signing of the Contract Property in Cyprus is often purchased in the first...
Continue reading 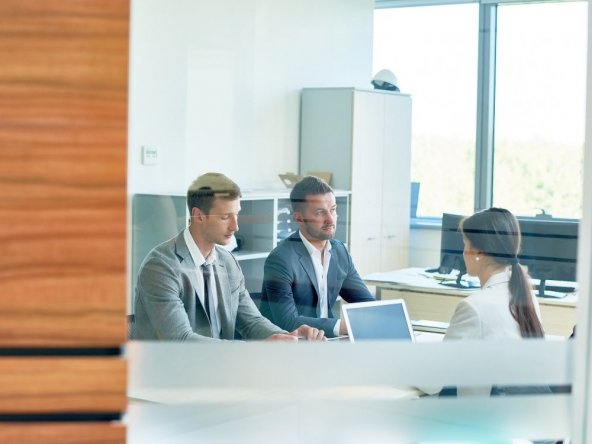 We will assist you in the process of obtaining residence permits in Cyprus. By law, a...
Continue reading 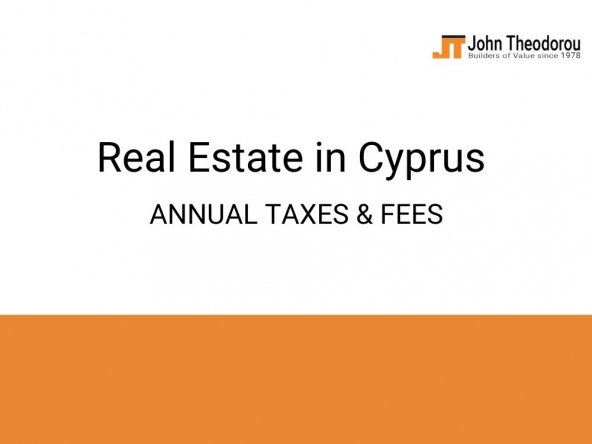 Immovable Property Ownership Tax A. As the registered owner of the property, you are liable to...
Continue reading

Please enter your username or email address. You will receive a link to create a new password via email.

We use cookies to personalize content and ads, provide social media features, and analyze our traffic. We also share information about your use of our site with our social media, advertising and analytics partners who may combine it with other information that you’ve provided to them or that they’ve collected from your use of their services.
Accept
Change Settings
Cookie Box Settings
Cookie Box Settings

Decide which cookies you want to allow. You can change these settings at any time. However, this can result in some functions no longer being available. For information on deleting the cookies, please consult your browser’s help function. Learn more about the cookies we use.

With the slider, you can enable or disable different types of cookies: